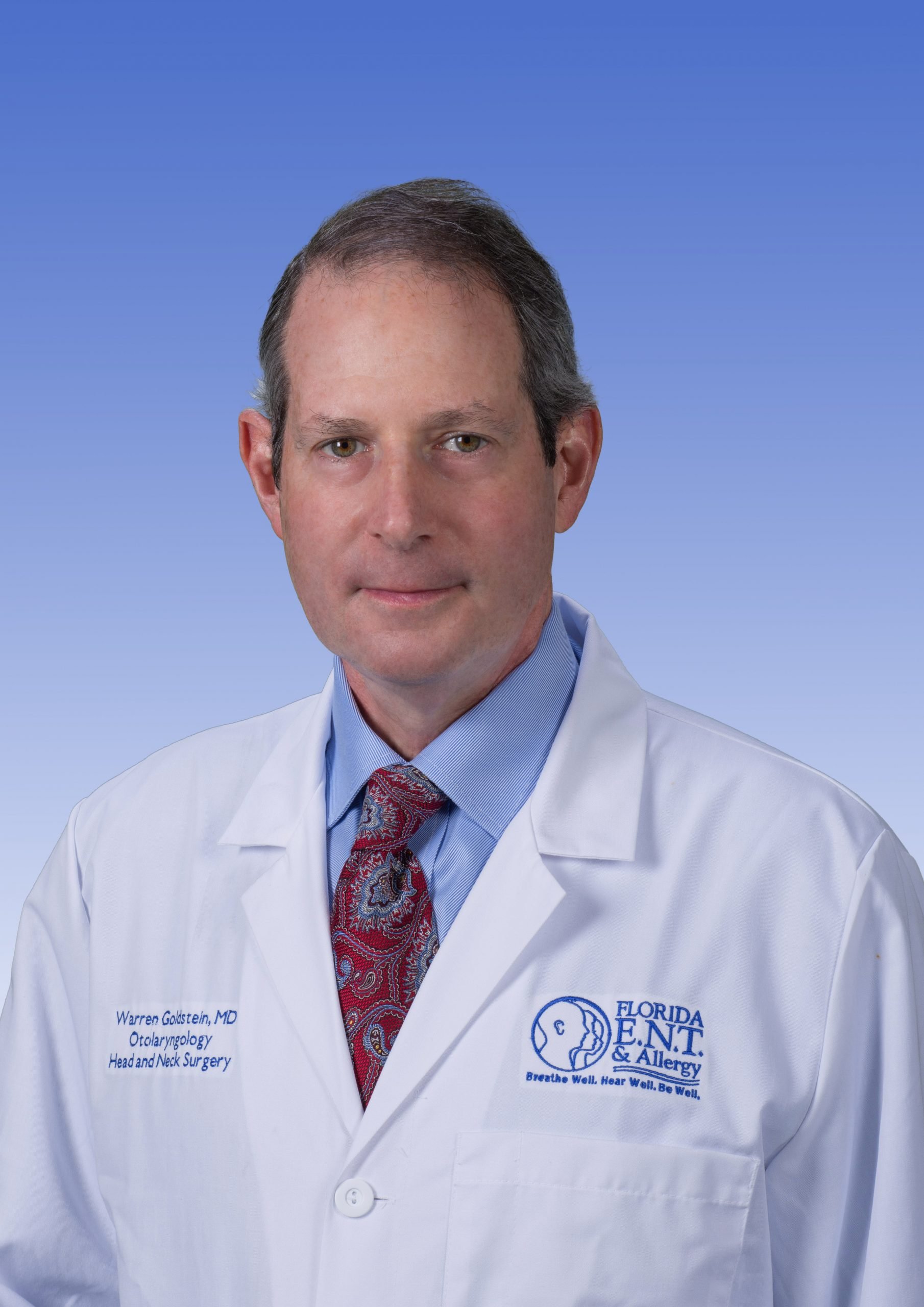 On a Personal Note

On November 15, 2013, my life completely changed. That was the day I heard my own voice for the first time in over 45 years. (I have a lovely voice.) I can hear my keys rattling against one another. I can hear change when I shake my change purse. (Who knew change rattling together sounds like little pieces of metal hitting against one another?) I cried on November 15, 2013. I cried because I can hear. I cried thinking of all the sounds I've probably missed over the years. I cried in anticipation of all the sounds I'll be able to enjoy for the rest of my life. I am grateful (as is my family) for the gift of hearing. Thank you Dr. Escobar for introducing me to Phonak and the joy of hearing.

Nose not working? TAKE A QUIZ
Go to Top